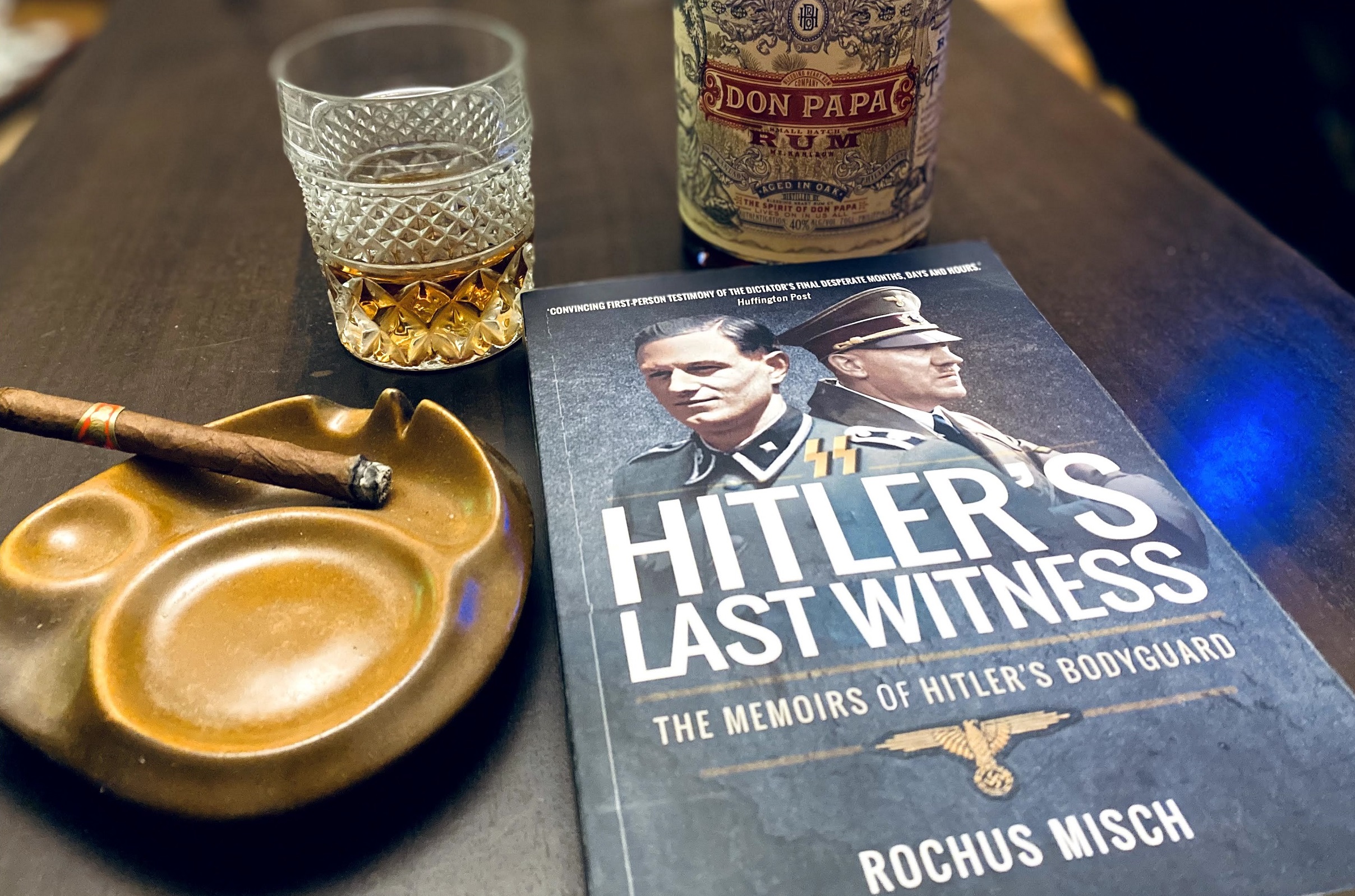 As the title of the book suggests, Rochus Misch was Hitler’s bodyguard between 1940 and 1945, being one of the last people to leave the Fuhrerbunker – thus witnessing Hitler’s last days in their entirety. Misch published this book in 2008 due to the increasing interest in his persona, and “to set some records straight”. He died in 2013, aged 96.

The worst thing about this book, I must say, has nothing to do with the manuscript itself, or the author. It’s the foreword by Roger Moorhouse, which I found to be extremely judgemental and one sided, even arrogant. Moorhouse’s introduction is not much more than a personal attack directed at Rochus Misch, whom he calls, I`m paraphrasing here, a “bovine, blind and stupid man”. What’s worse, Moorhouse disguises his bias under a pretense of objectivity, which I found weak. I felt like he was instructing us what to believe. Roger Moorhouse is a respected and accomplished historian, but his foreword put me on guard – how can I trust him or his books if his bias is so obvious, and if he seems either unable or unwilling to understand context?

Moorhouse’s tirade aside, Rochus Misch appears to be quite the normal human being, calm and reliable – you might say even likeable, if we are to ignore his service in the SS Bodyguard. His account seems honest and accurate, barring some confusion between years or minor facts, inevitable for a 90 year old man. I had the feeling he told it as it was, with no excuses. He spent little time talking about himself, which I appreciated – he understood the focus should not be on him, and that’s pretty remarkable.

The writing is simple, but that makes it easy to follow. The structure of the book I found to be quite impressive, Misch must have had some really top notch editors. He goes through his early and personal life very quickly, and it only takes 30 something pages to enter Hitler’s inner circle. Misch talks about his every day life in that entourage and his encounters and relation with the Fuhrer, with the experiences at Berghof (where they spent a lot of time) being particularly interesting. He has quite a lot of first and second hand information about Rudolf Hess’s flight to Scotland as well.

All throughout the book you will have the chance to see photographs involving Third Reich figures from the author’s personal archive, something which I feel adds a lot of value to the manuscript.

Readers will surely be most interested in Misch’s experience with Hitler in the Fuhrerbunker – and indeed that part delivers in a big way. It is short (roughly 40 pages), but riveting, and will likely not disappoint even the highest expectations. The book ends with his escape from the Bunker, his capture, Soviet captivity and return home.

Some will question Misch’s claim that he was not aware of the Holocaust. This is always a topic of debate, and it is up to you to decide. Personally, I believe him, for two reasons. First, he seemed quite unapologetic in the book and did not leave me feeling like he was the kind of man to hide something, especially at his advanced age, when he had little to risk or gain. Secondly, based on everything I have read about this War, I do not believe that the atrocities of the Holocaust were talked about openly for every secretary or bodyguard to know, and documents were not flying around offices. In my opinion, that information was available to a select few – and even fewer knew the whole picture. It is an informed opinion. I can not know for sure.

That being said, this is a book which I enjoyed and fully recommend. It works well even if you are just starting to learn about WWII, as it is easy to read and follow – in fact, for me it was one of the first ones I read on this topic. 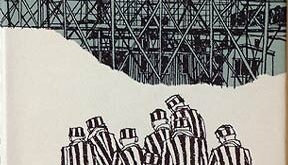