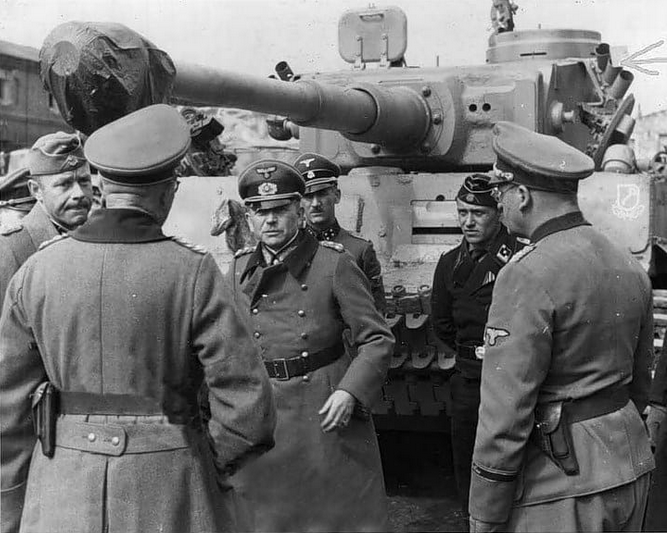 Generaloberst Heinz Guderian, a World War I veteran, was one of the pioneers of tank warfare in Germany.

Guderian studied this concept between 1922 and 1928, becoming a leading expert on tanks despite not setting foot into one before 1929 (due to the Versailles treaty restrictions). Because of the same restrictions, in the 1930s Germany had to test its tanks, disguised as tractors, in the Soviet Union.

Guderian was instrumental into developing both the Panzer tanks and the Blitzkrieg strategy.

In WW2 he commanded tank divisions in Poland, France and the Soviet Union.

Guderian was not prosecuted at the Nuremberg trials. He was released from US captivity in 1948 and retired in Bavaria to write. He died in 1954, aged 65. 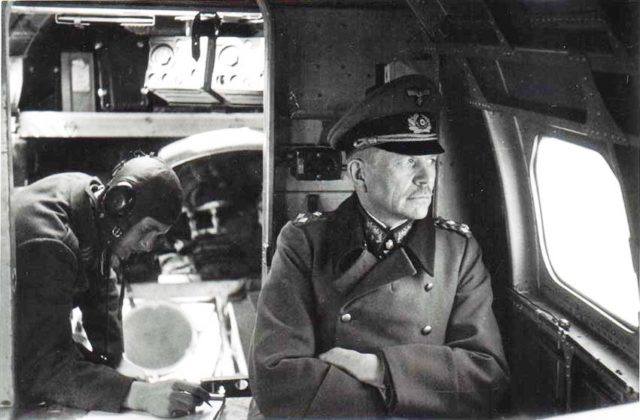