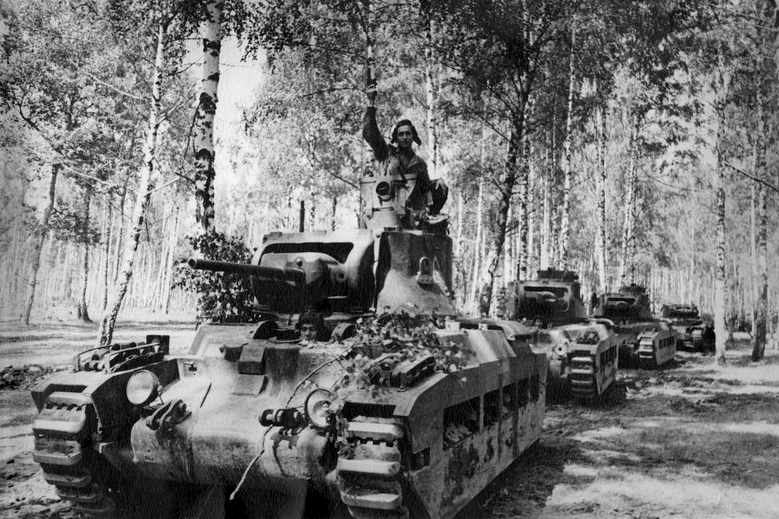 The Red Army Western Front was created on 22 June 1941. It spread for 470 kilometers, from the Southern border of Lithuania to the Pripyat River and the Polish Town of Wlodawa.