Panzer IV tanks traversing a bridge on the Eastern Front, 1943 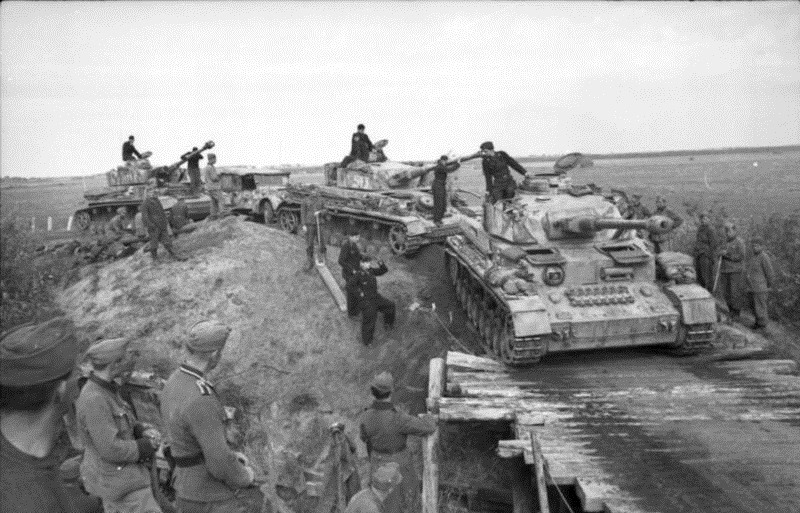 The Panzer IV was the most popular German tank in WW2, with around 8500 units built, and the only German tank to be produced during the entirety of the war. It was produced between 1936 and 1945. It was also exported and fought wars up until 1968.

Because of its adaptable platform, the Panzer IV saw many upgrades and variations during the course of the war.

The Panzer IV was used by the German army on all fronts and theatres of operations.