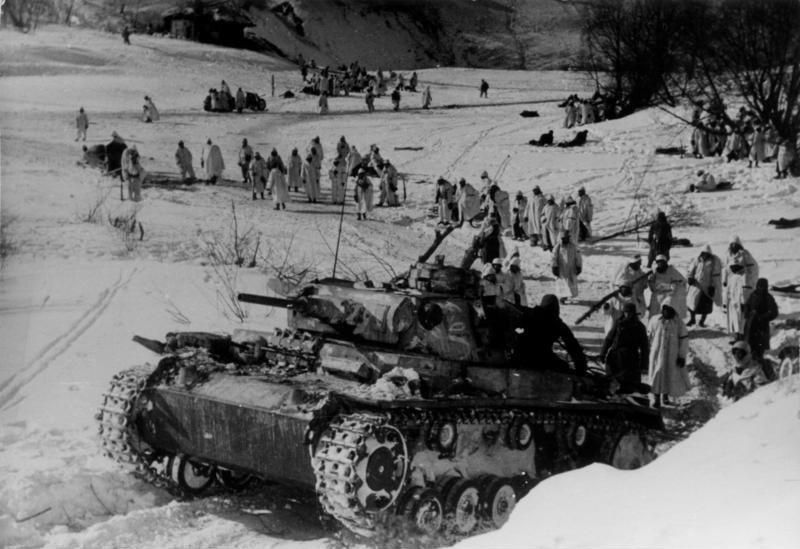 The Demyansk Pocket was a place South of Leningrad where German troops were encircled by Soviet forces between February 8th and April 21st in 1942.

Fighting near Demyansk continued until February 28th, 1943, when the Germans managed to evacuate the area, suffering however a tactical defeat at the hands of the Red Army.