Jan Baalsrud, Norwegian war hero who had to self amputate his toes to survive 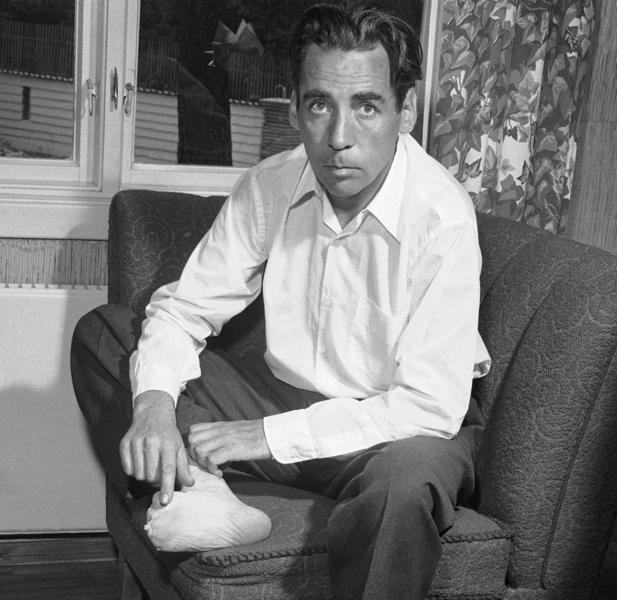 Jan Baalsrud was a commando in the Norwegian resistance trained by the British in World War Two.

In 1941 Baalsrud participated in Operation Martin, which was a clandestine action aiming to organize secret resistance groups in Tromso, in German occupied Norway, and to destroy a German airfield control tower.

When the operation was compromised, due to the Norwegians confusing their contact with a person having the same name, who alerted the police, Baalsrud was the only one of the 12th men to evade capture. He spent approximately 9 weeks in the freezing cold, hiding, running, and struggling for survival. He was buried by an avalanche and had to amputate his own toes due to severe frostbite.

Baalsrud was eventually saved by a group of fellow Norwegians who transported him through the mountains, on a stretcher, to the border with Finland. From there, Sami people (indigenous Finno-Ugric people) took him to neutral Sweden, where he spent seven months in a hospital.

Despite his ordeal, Baalsrud resumed his service in the resistance and served until the end of the war. He died on December 30th 1988, aged 71.

📖 We Die Alone: A WWII Epic of Escape and Endurance (David Armine Howarth, 1955)