Inside a German Tiger 1 tank, driver and gunner seats 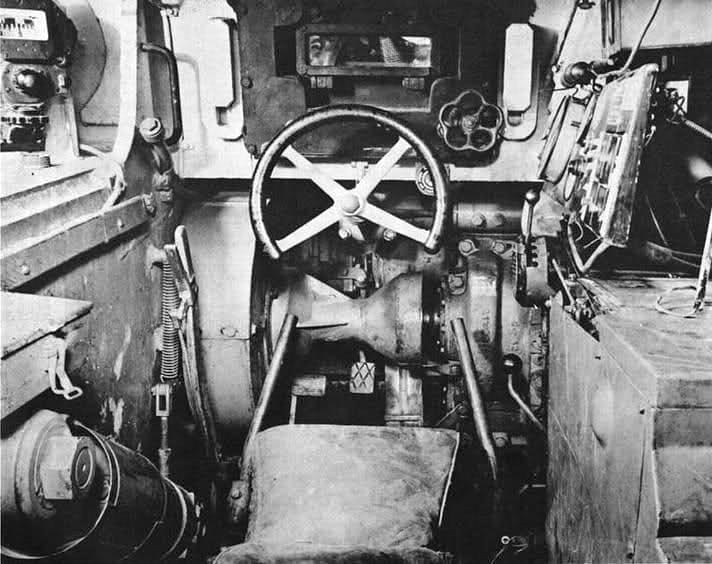 The Tiger 1, a heavy tank produced between 1942 and 1944, was quite a remarkable design at its time, but it was also expensive to build and maintain.

The Tiger 1 was employed in North Africa and Europe starting with 1942. On the Eastern front, it had problems when mud, ice or snow found their way into its complex, intertwined and overlapping system of wheels, particularly during cold weather, when the elements froze – causing jamming.

Production of the Tiger I was discontinued in August 1944, giving way to the new version, the Tiger 2. 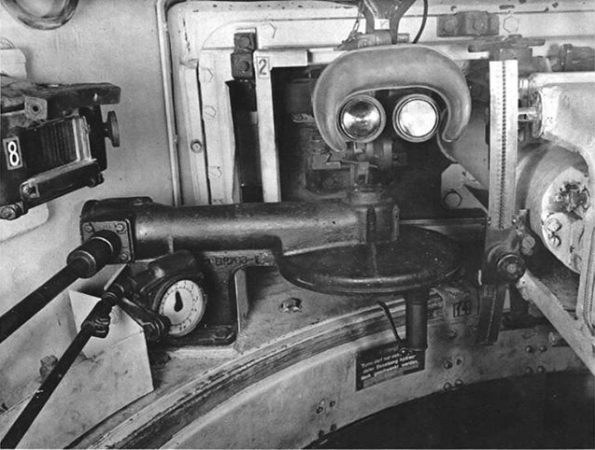