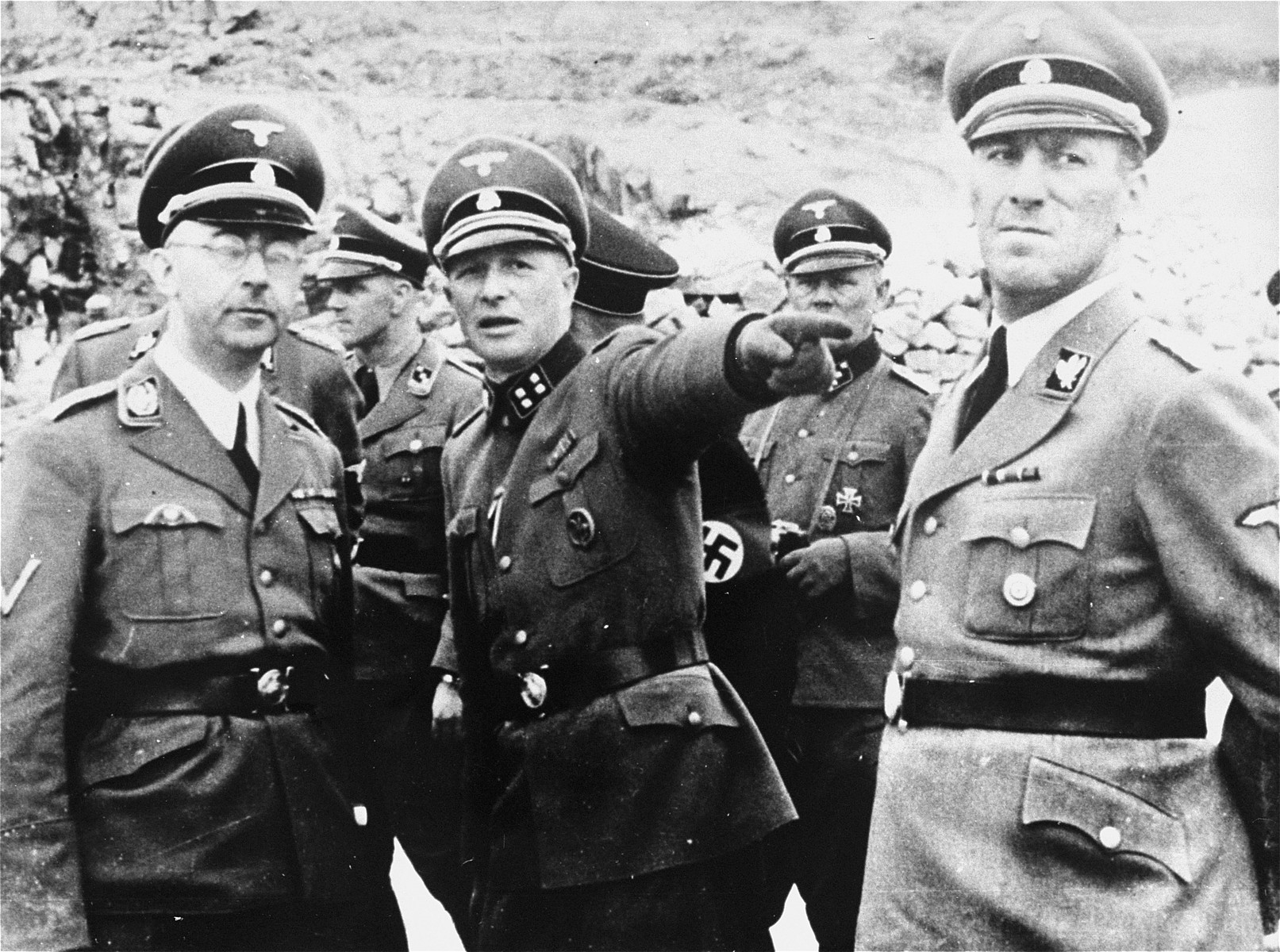 The photo is taken at the “Wiener Graben” stone quarry, where the camp inmates were worked tirelessly. The quarry was one of the main reasons for the location of the camp. There were other quarries in the Mauthausen camp complex, along with munitions and armament factories.

The Mauthausen labor camp operated from August 1938 (since the annexation of Austria, the Anschluss) until May 5th 1945. It hosted mainly “political enemies of the Reich”, communists, and inmates of the upper classes of society from invaded countries.

It was one of the first large camps in Germany, and the last to be liberated by the Allies. Along with its subcamps, Mauthausen was one of the largest labor camp complexes in German occupied Europe.