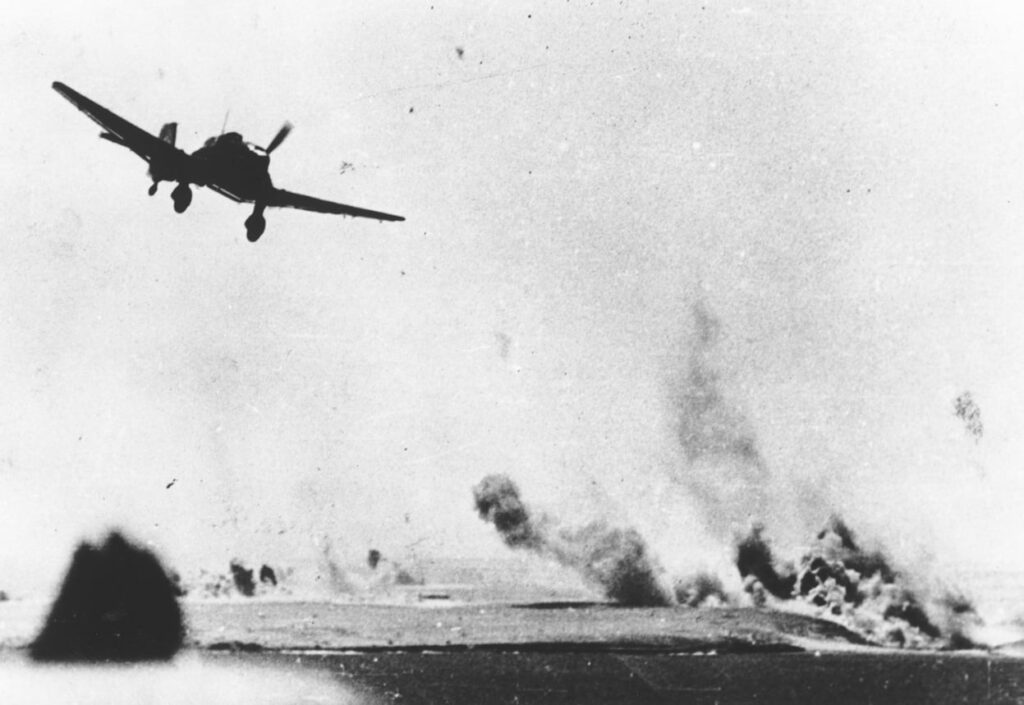 The siege of Tobruk was part of the Western Desert Campaign (1940-1943), and lasted for 241 days. With the Allies defeated and forced back on most of the front, a small force (of mainly Australians) managed to hold Tobruk despite the German onslaught.

The famous “Stuka” dive bomber, officially known as the Junkers Ju 87, was one of the most successful aircrafts of WW2 – although it became vulnerable when the Germans lost air superiority, due to its low speed, poor defensive equipment and limited maneuverability.