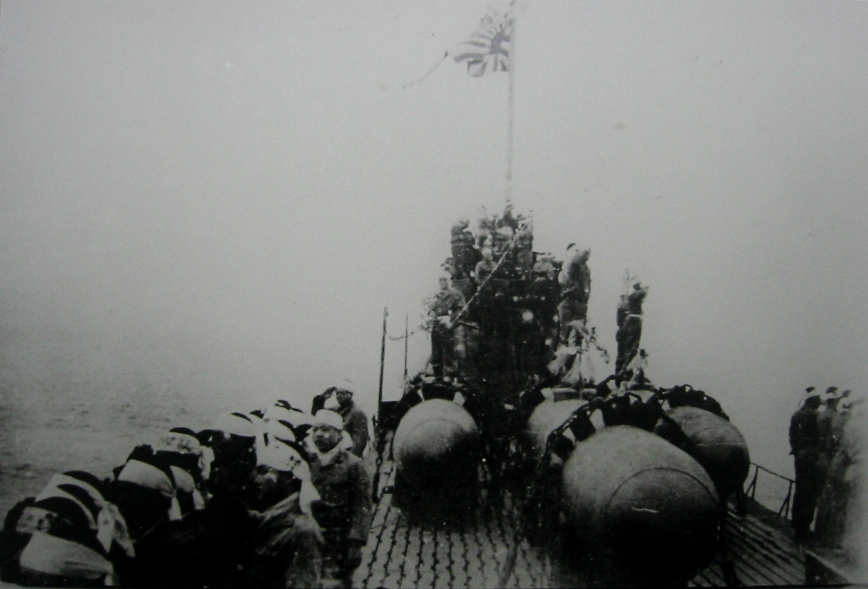 The Kaiten were fast manned torpedoes used by the Imperial Japanese Navy in the later stages of WWII, and intended to be piloted straight into their target in suicide / kamikaze missions. Their success was limited: Auxiliary Oiler USS Mississinewa and destroyer escort USS Underhill are probably the most notorious ships sank by Kaiten torpedoes.

106 Kaiten pilots are reported to have lost their lives in WWII, including 15 training accidents and two suicides after the war. 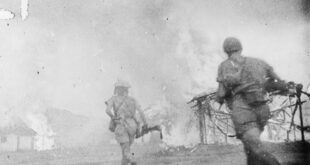 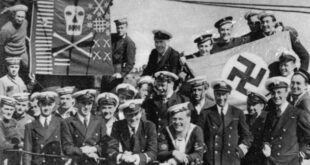 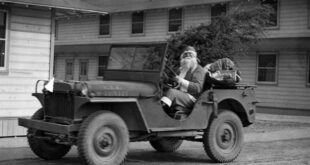