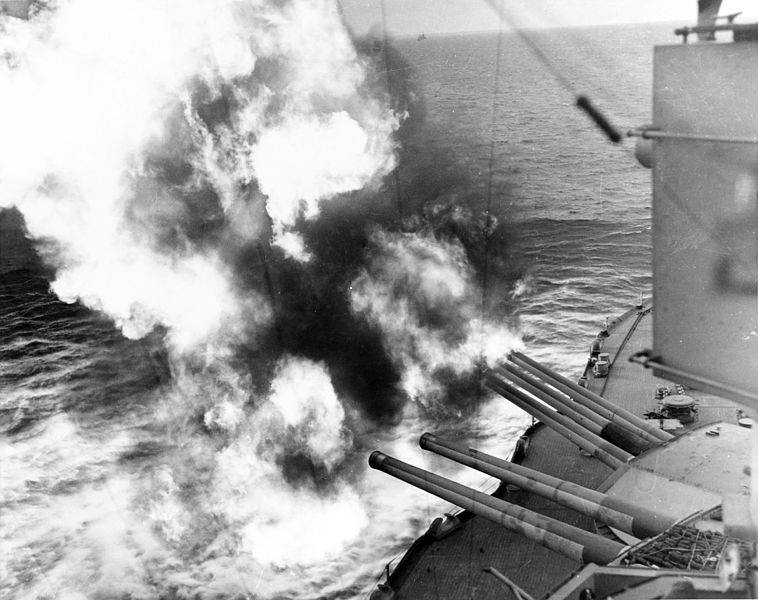 The “unsinkable” USS Nevada BB-36 was the lead ship of the two Nevada class battleships. It was launched in 1914 and served in both World Wars. Among other feats, it survivied the attack on Pearl Harbor.

Following World War II, USS Nevada BB-36 was retired and used as a target ship for atomic bomb experiments in the Bikini Atoll coral reef (July 1946). It was left heavily damaged and radioactive, but still afloat.

Eventually the battleship was sunk on July 31st 1948, while being used as a practice gunnery target. The resilient USS Nevada BB-36 was actually not sunk by the heavy fire, and it took an aerial torpedo to finally put an end to its life.

In 2018, Stephen M. Younger published a truly remarkable historical account of the famous battleship, which I am recommending below.