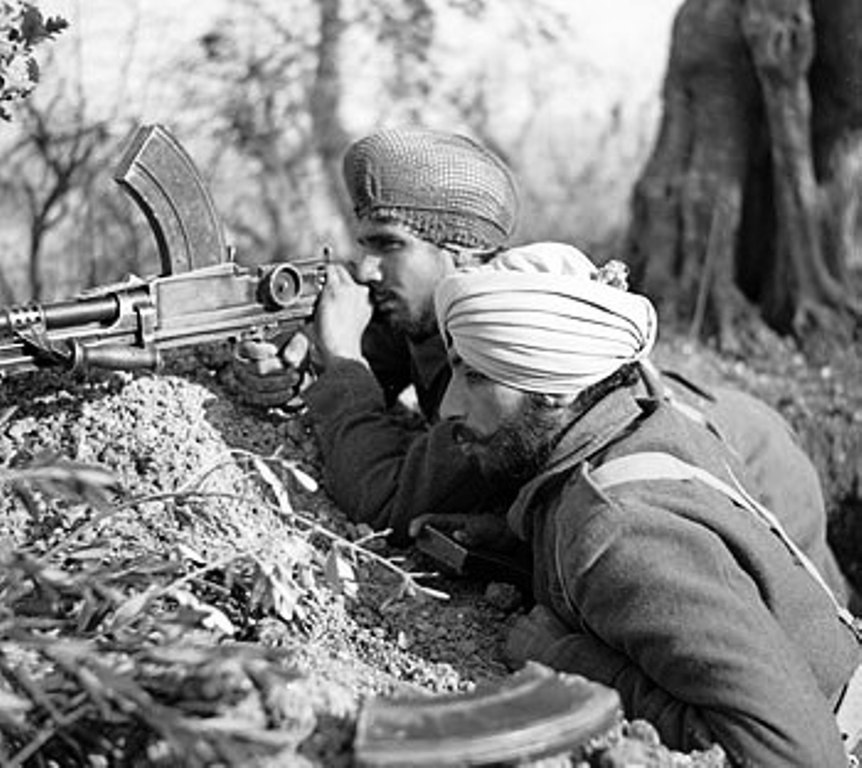 The Sikh Regiment is an infantry regiment recruited from the Sikh community, and is in fact the most decorated regiment of the Indian Army.