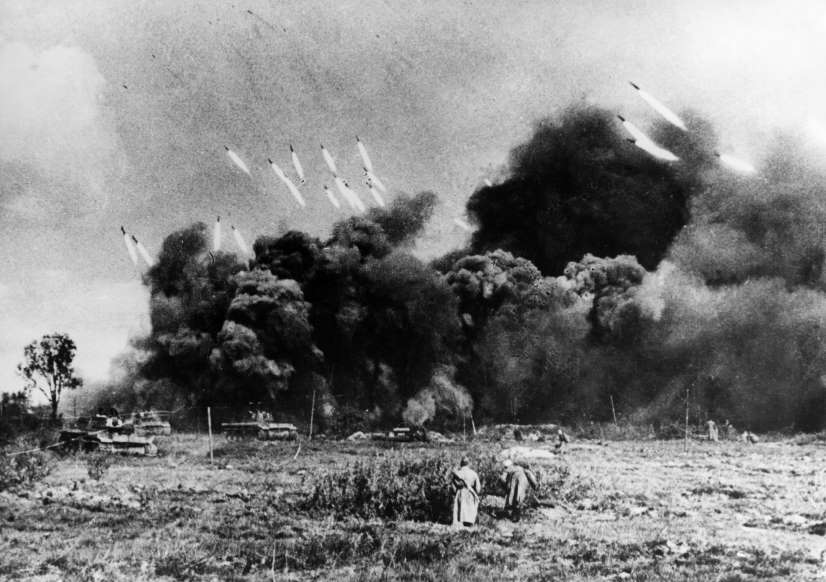 The Katyusha rockets were dreaded by German soldiers, which nicknamed them “Stalin’s organs”, due to the appearance of their launch pad and the terrifying sound they made. They were mentioned in many memoirs by German soldiers on the Eastern Front.

The Katyusha Multiple Rocket Launcher was so effective that it’s still in use today (of course, a developed modern version).

📖 Blood Red Snow: The Memoirs of a German Soldier on the Eastern Front (Gunter Koschorrek, 1998)