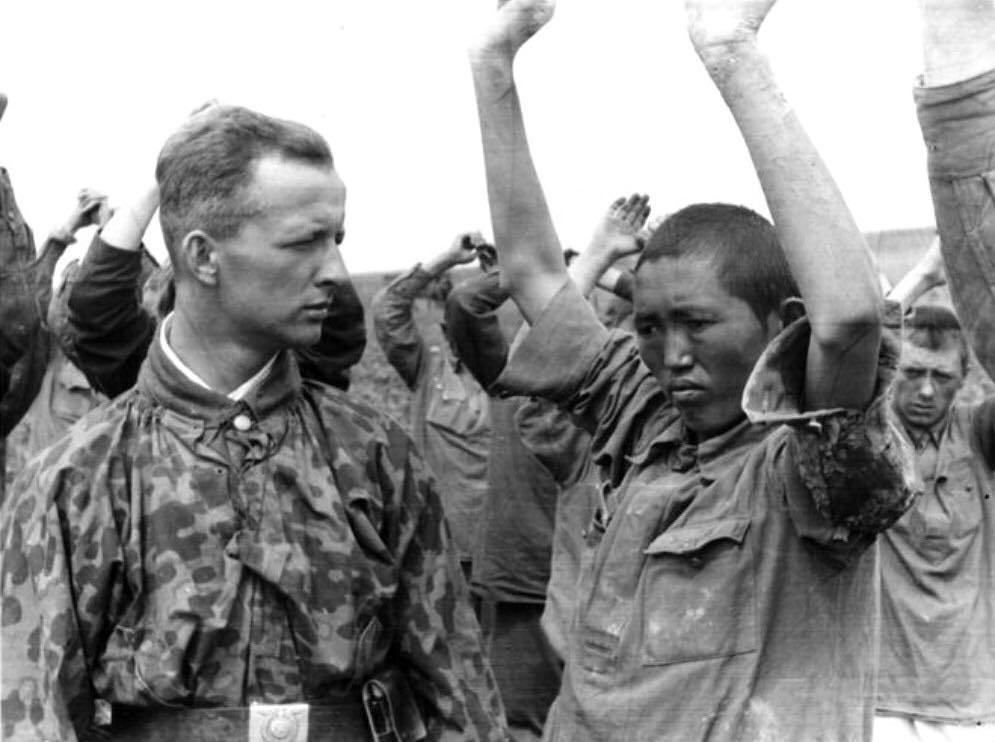 At that time, Operation Barbarossa was in full swing, as Germany was quickly gaining ground in the East.