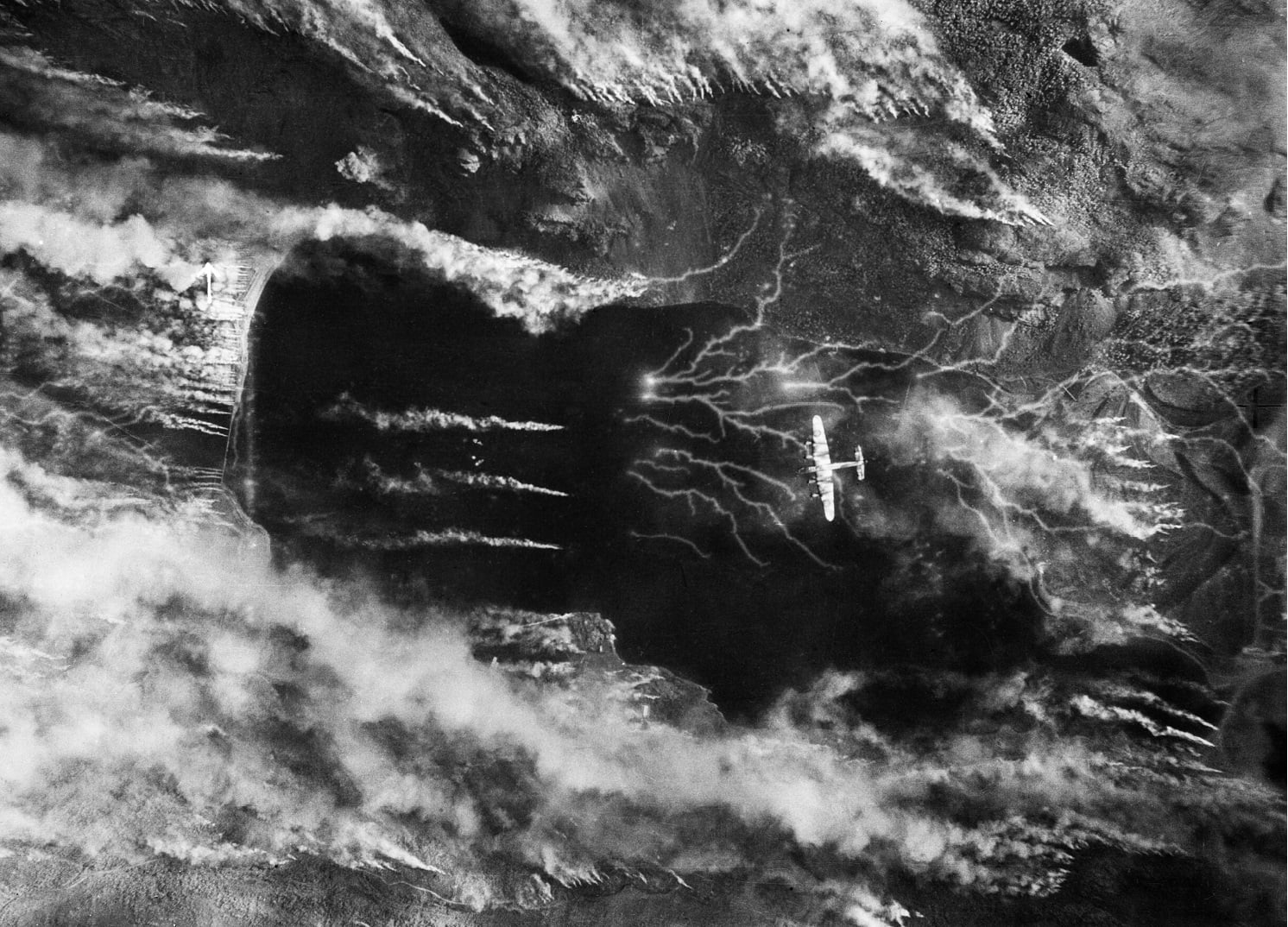 The ship was stationed in Kafjord, Norway, to deter transports of goods or weaponry between the Western Allies and the Soviet Union.

The smoke screens employed by the Germans in the fjord have been so massive that they affected vegetation. Some trees did not grow rings in 1944.

The formidable German defenses meant almost all British attacks missed, but one direct hit and a few close misses damaged the ship.

Without the option to sail Tirpitz to a major port for repairs, the mighty battleship made a short, last voyage near Tromso, to be used as a stationary artillery battery with the objective of protecting the city. Eventually, the Royal Air Force managed to sink Tirpitz on November 12th, 1944, with notable loss of life.

Tirpitz, commissioned into the Kriegsmarine in February 1941, was the heaviest battleship ever built by a European navy. It was known as “The Lonely Queen of the North” by Norwegians, and nicknamed “The Beast” by Winston Churchill.