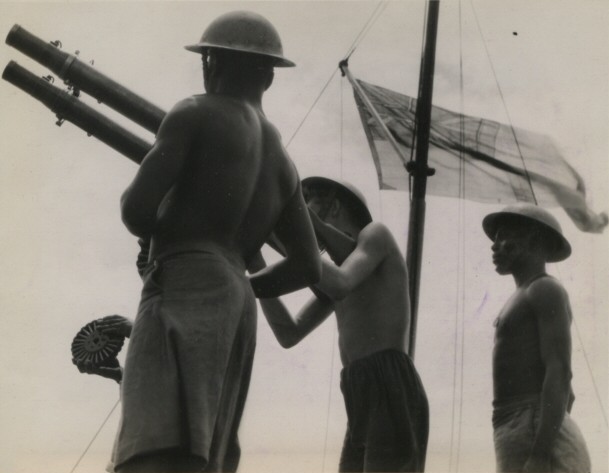 As a British colony, Kenya contributed with forces in significant numbers for the Allied cause and was an important economic hub as well. From June 1940 to February 1941 there was fighting as deep as 100 kilometers inside Kenyan borders, when the Italians advanced in the area before being pushed back by Allied offensives.