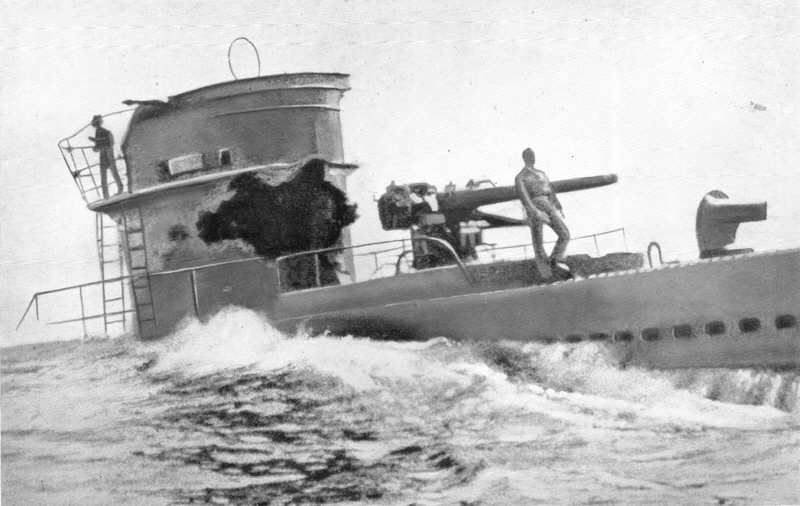 Operation Pedestal was an attempt by the British Royal Navy to carry supplies, particularly fuel, to Malta. It took place between 3-15 August 1942.

The convoys were intercepted and suffered massive casualties inflicted by bombers, fast attack vessels, submarines and minefields, in what was considered the last meaningful Axis success in the Mediterranean. Only 14 out of 50 ships reached Malta, and more than 500 personnel lost their lives. However, the operation did prove to have strategic advantages for the Allies.