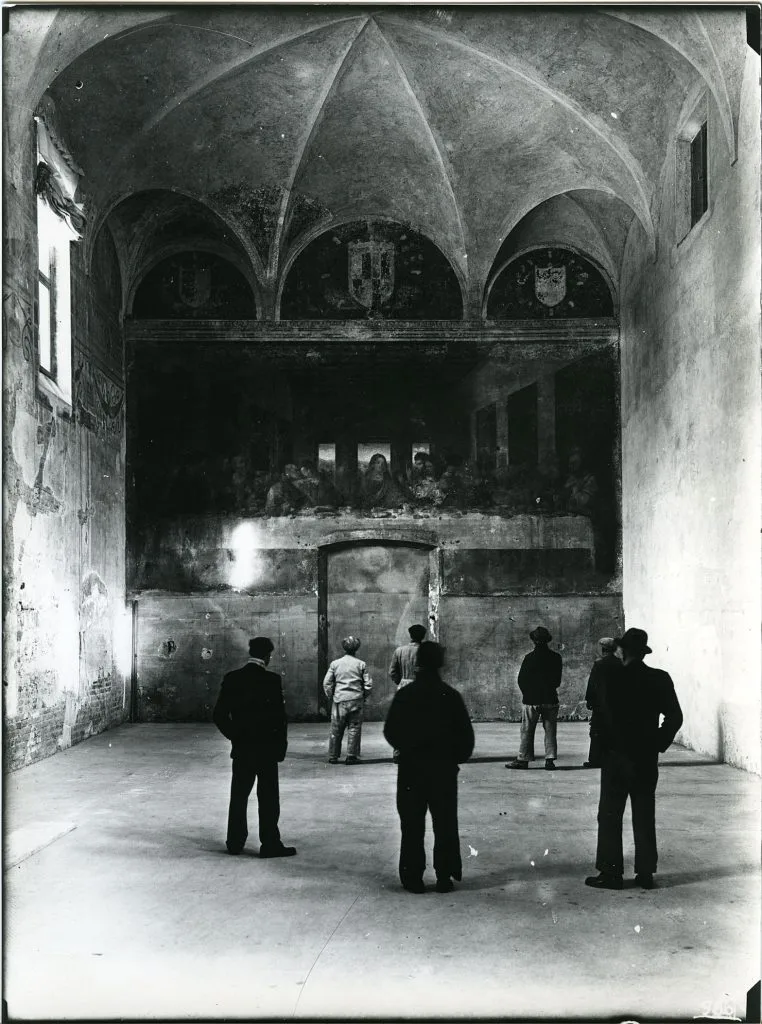 Throughout the night of August 15th 1943, the Church of Santa Maria Delle Grazie in Milan, home of Leonardo Da Vinci’s famous “Last Supper” mural painting, was struck by British bombings.

The painting was located in the Repository, which suffered the most damage and was left with only a few walls intact. Amazingly, Da Vinci’s work escaped unharmed, prompting many to invoke a miracle. Indeed, while the painting was preemptively and expertly protected with sandbags and scaffolding by groups of architects and city officials prior to the bombings (pictures below), it was still extremely fortunate to survive the harrowing events with rather minimal damage – most of it coming from vibrations.

Even so, “The Last Supper” had to undergo various restorations after the War, and, by all accounts, the heads of saints Peter, Andrew, and James are now significantly different compared to Da Vinci’s original work. That being said, it is believed that the restorations and efforts for preservation will keep the precious painting safe for centuries to come.

“The Crucifixion”, a fresco by Donato Montorfano, also survived the ordeal.

As for the Santa Maria Delle Grazie Church (built in 1497), it was restored and it is now open to the public.


* Photo source: Superintendency of Archaeology, Fine Arts and Landscape for the Metropolitan City of Milan
Share 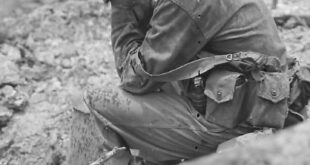