Hanns Scharff, master interrogator of the Luftwaffe in WWII 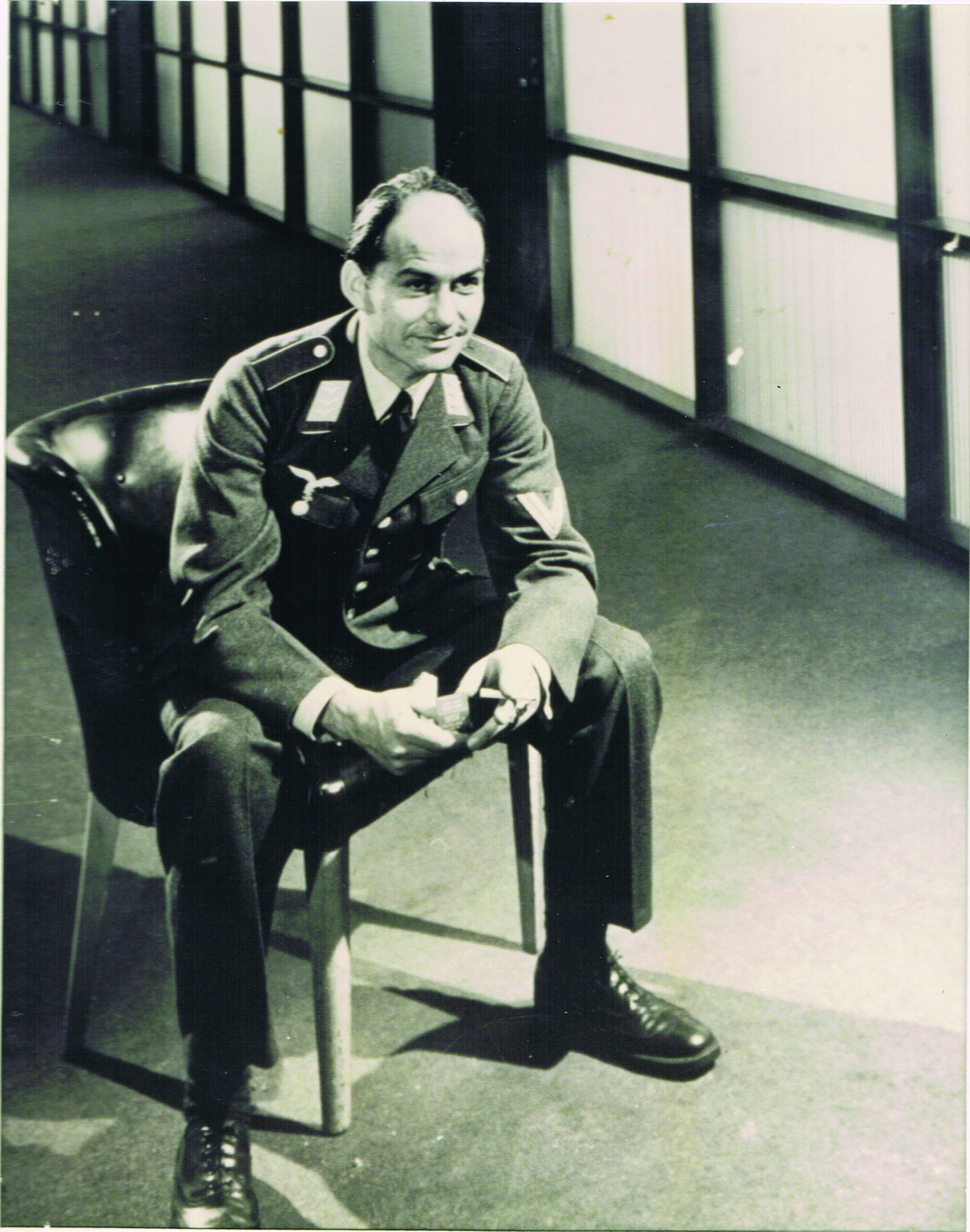 Hanns Scharff was an interrogator for the Luftwaffe in World War II, known to be arguably the best at his job in the entire National Socialist Germany.

His methods were innovative, incredibly effective and he never used torture or other physical means to extract information. Instead, he used methods like befriending and gaining the trust of prisoners, or employing tactics similar to the “Cunningham Law”, which states that the best way to get the right answer is to preach the wrong answer.

For example, he reportedly suggested to a prisoner that American tracer bullets produced white smoke instead of red because of a chemical shortage, causing the prisoner to contradict him and say that it was a signal of low ammo. He also used to convince prisoners that he knew everything about the topic which was being discussed, causing them to leak the valuable pieces of information which the Germans did not know.

However, he was unable to “break” the top US fighter ace in Europe, Lt. Col. Francis Gabresky, who was shot down and captured in July 1944. He was one of the few to resist Scharff’s tactics. The two remained friends.

After the war, Scharff gave lectures on interrogation techniques for the United States Army and became a renowned creator of mosaics. He died on October 9th 1992 in California, aged 84.

📖 The Interrogator: The Story of Hanns-Joachim Scharff, Master Interrogator of the Luftwaffe (Raymond F. Toliver, 1978)