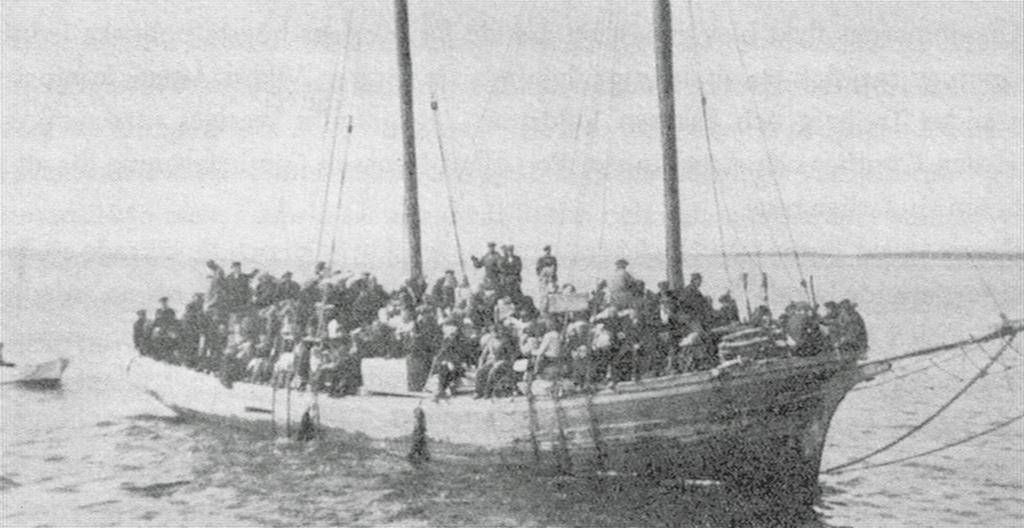 With over 80.000 casualties, Estonia had one of the highest percentages of losses in World War II.

The United States and the United Kingdom chose to recognize Soviet occupation of Estonia after the war as a normal state of affairs (decided at the Yalta Conference in 1945), although the rest of the Western Powers supported Estonian independence.