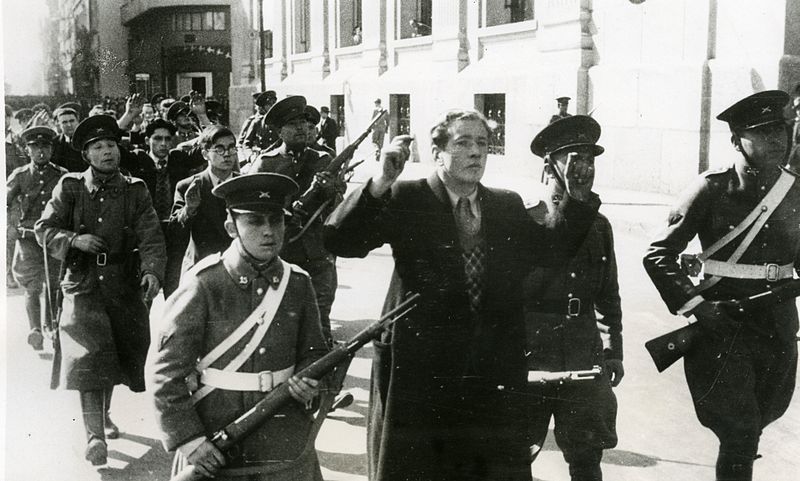 As the coup d’état failed following a series of shootings, Nacistas chose to surrender after being given assurances that their lives will be spared and they will be treated fairly.

However, the Nacional Socialist Movement members were lined up before a wall and shot, despite the promises they received. Approximately 80 Nacistas were killed in the events, almost 60 of them being executed after surrendering.

This has remained known as the Seguro Obrero massacre (Matanza del Seguro Obrero), and it is considered the main reason for which Popular Front candidate Pedro Aguirre Cerd won the election in 1938, as the massacre caused backlash against the liberal government and presidential candidate.