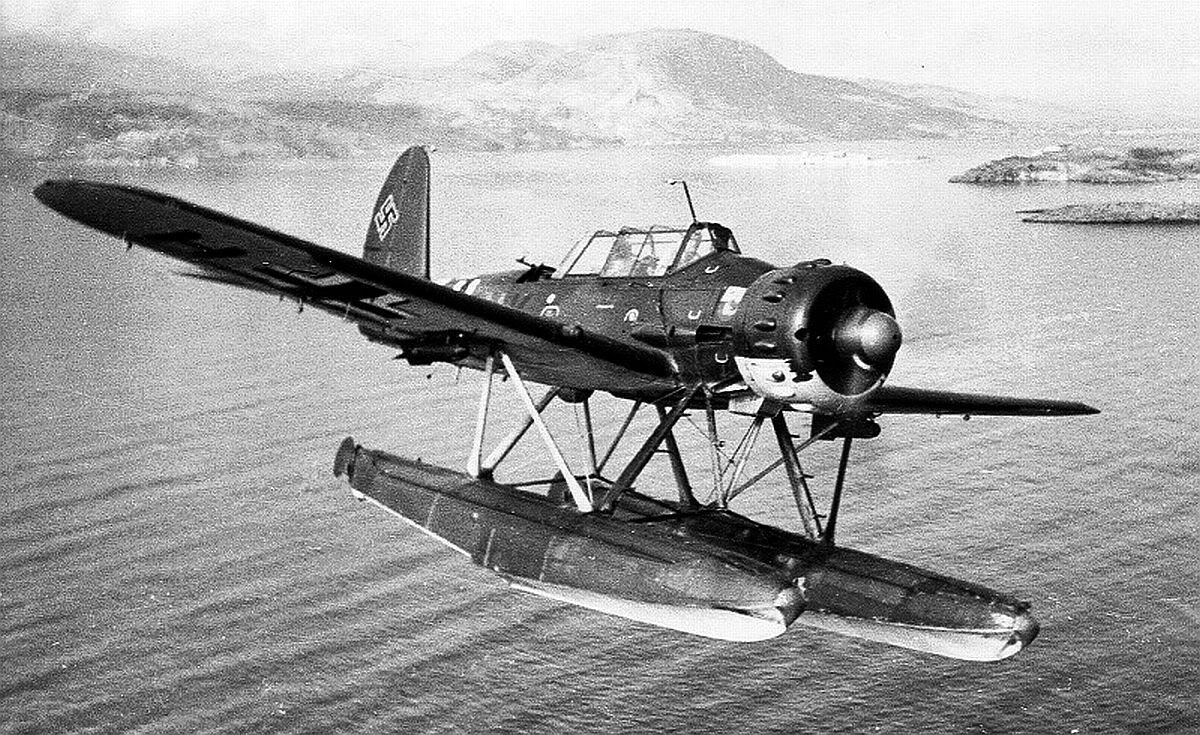 The Arado AR 196 was a shipboard reconnaissance, fixed-wing aircraft, which was first introduced in 1938 and served for the entirety of the war. It was highly appreciated by Luftwaffe pilots due to its excellent handling and maneuverability.

Some Arado Ar 196 aircrafts were captured by the Allies and were used by them during WW2 and beyond.