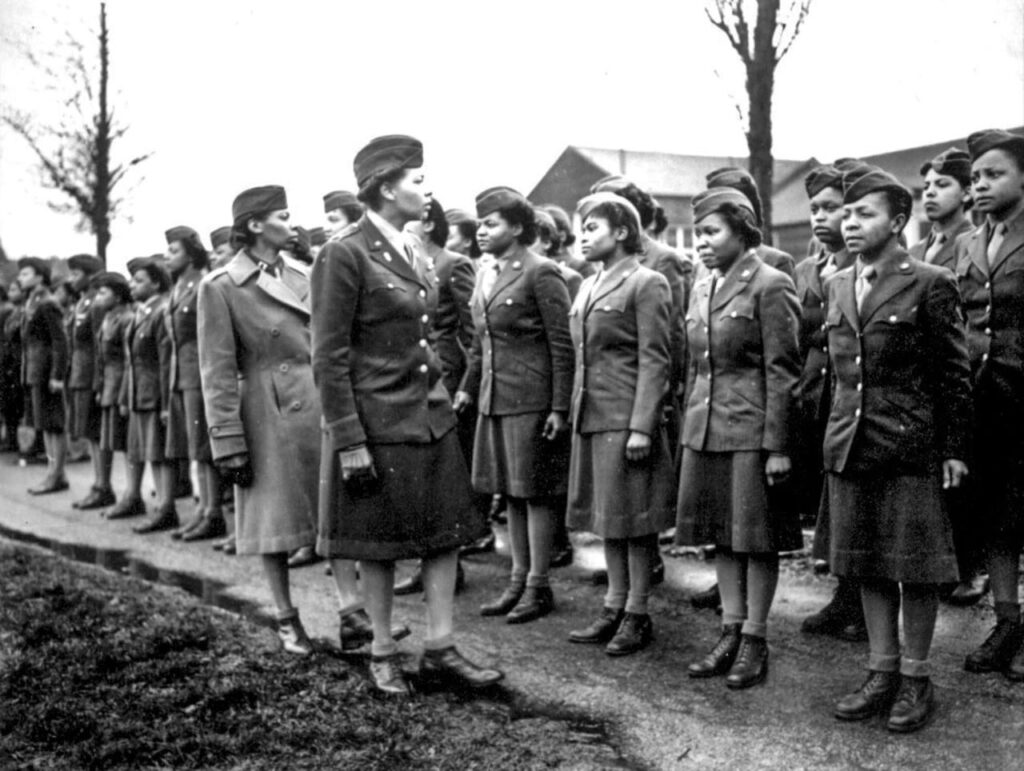 The 6888th Central Postal Directory Battalion was the only all African-American Women’s Army Corps unit sent to Europe during World War II, and was mainly responsible for clearing mail which has been stuck for years in both England and France.

📖 Standing Up Against Hate: How Black Women in the Army Helped Change the Course of WWII (Mary Cronk Farrell, 2019)